Greg Poppleton and band returned to the Transport Heritage Expo at Sydney’s Central Station today, Saturday 8 June. It’s their third year entertaining visitors with Tin Pan Alley songs from the 1920s and 1930s to fit the Heritage theme of vintage trains and buses.

Adding to the fun, fantastic and colourful swing dancers came along to dazzle with deft footwork as the band played. Thank you Sue Ann!

And go for a ride on the steam train, Sydney red rattler and the vintage double and single deck buses. The NSW Rail Museum will be operating steam train rides through the city from Central as part of the annual Transport Heritage Expo. It’s a fantastic nostalgic long weekend event for families and transport enthusiasts alike!
https://www.nswrailmuseum.com.au/

Here are some phots of the band, dancers and trains,

Two snaps of Greg Poppleton with his 1920s quartet.

We were playing at the birthday party of a famous artist, for whom we’ve had the great pleasure of playing before.

The party was in a house. It was a thrill to see so many guests on the dance floor.

Noise restrictions meant that the music volume had to be capped at 80 dB while playing to 160 guests in a reverberant space.

We pride ourselves at always playing at a volume where people can talk easily. Keeping to the restrictions while still being dynamic, musical and entertaining was easy and fun.

SATURDAY & SUNDAY 12 / 13 MAY
Meantime, as an actor (not band related), I’m busy rehearsing for four massive ‘Wizards’ Brunch and Dinner shows being held in the gothic Great Hall and MacLaurin Hall at Sydney University. TICKETS AND MORE INFO

EVERY TUESDAY
There’s five live Phantom Dancer shows on 107.3 2SER radio for your listening pleasure this month. Every Tuesday, 12:04-2pm and any time online. See the 1 May play list below. LISTEN TO PAST SHOWS HERE

Sweet Lorraine is a popular song and jazz standard composed by Cliff Burwell with words by the lyricist of ‘Deep Purple’, Mitchell Parish. It was published in 1928. It was recorded most famously by Rudy Vallee in 1928 and Nat King Cole in 1940.

Here is a live 30 sec clip, with SwingKatz dancers, of Greg Poppleton singing the song with his Sextet.

Enjoy! And if you’re so inclined, please give it a thumbs up on YouTube and share. Thank you.

On Sunday, Australia’s only authentic 1920s-30s singer, Greg Poppleton, returned with his Jazz Deco music to Sydney Rowing Club. And we’ll be back at there, Sunday 5 August.

Enjoy these photos from the Greg Poppleton Sydney Rowers show. And join the band Mailing List at the end of this article for the free  monthly newsletter…

By the beautiful Parramatta River…

Cody and Lexie from All About Swing strutted their stuff on the dance carpet.
Other couples joined in when we went Latin with songs like Amapola, El Mansiero, Tea for Two and South of the Border.

Dave Clayton, who also joined Greg in a vocal duet on ‘Yes, We Have No Bananas’.

The client is holding a series of parties celebrating the music most associated with the ten decades of the 20th Century.

Who to book for their 1920s soiree to ensure it’s a success?

The band they chose to entertain and represent that roaring decade was Australia’s only authentic 1920s-30s singer, Greg Poppleton, because…

Greg Poppleton brought along his quartet of world-toured jazz musicians. Their authentic, swinging style certainly impressed – and won over a lot of people who had never heard 1920s jazz before.

The smiles, the spontaneous  little dances here and there, all those who stopped to intently listen, and the nice people who came up to compliment the band after each set, told me that the band was fulfilling its brief.

To provide atmosphere as friends and colleagues met in the courtyard to socialise, network and do business.

So the music was low, yet energetic. People could talk easily and come and go as they please. The owner of the bar and restaurant next to the courtyard thanking us as both he and we packed up said it all.

The band was largely acoustic with two 100W speakers for the vocals and banjo, mixed wirelessly via ipad. Guitar and double bass used a small amp each and the clarinet and alto sax did not need to be mic’d at all to be heard clearly.

Enquire about having Greg Poppleton for your event and celebration.

Greg Poppleton is Australia’s only authentic 1920s – 1930s singer with band. We play for weddings, corporate events and house parties, as well as festivals, clubs and balls.
Contact us now. 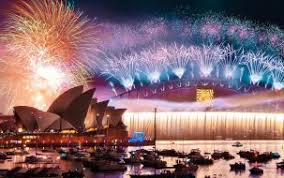 So I’ll be enjoying the spectacular New Year fireworks here in Sydney with family and friends to a different soundtrack! And you’re welcome to share.

These are swing and jazz soundtracks I’ve made for you myself:

1920s-1930s Jazz Swing Background Mix 1
Enjoy this perfect jazz set as you watch the fireworks. Hear the uninterrupted mix in Stereo at:
https://gregpoppleton.bandcamp.com 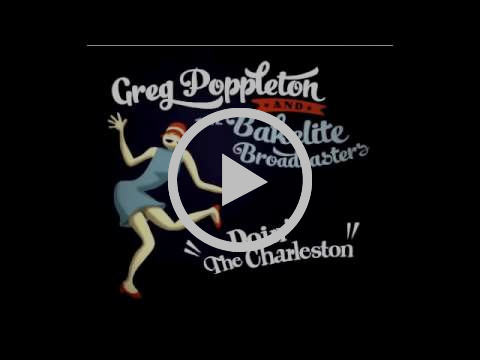 1920s-1930s Jazz Swing Background Mix 2
Enjoy this perfect jazz set as you watch the fireworks. Hear the uninterrupted mix in Stereo at:
https://gregpoppleton.bandcamp.com 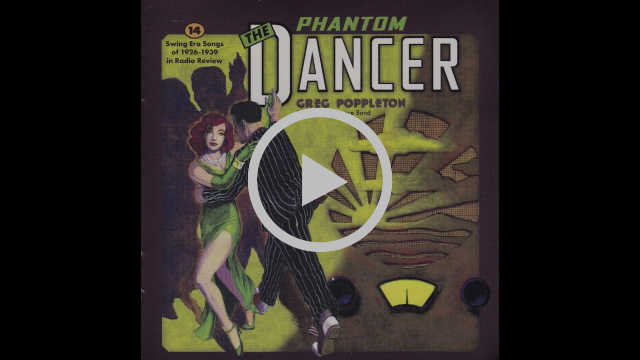 1920s-1930s Jazz Swing Background Mix 3
Enjoy this perfect jazz set as you watch the fireworks. Hear the uninterrupted mix in Stereo at:
https://gregpoppleton.bandcamp.com 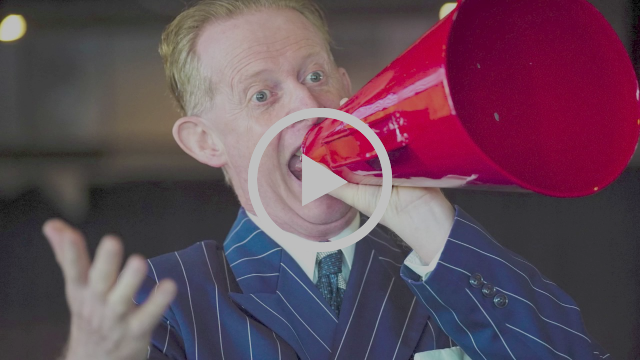